Designed by Ing. Stelio Frati. Aviomilano built an all metal low wing three seat tourer / trainer with retractable landinggear and tiptanks, 250 hp Lycoming O-540-AID engine. Prototype, I-RAIE, first flew 15 July 1964. The first prototype was followed by two prototypes of the F.260. Aviomilano did not start production and SIAI Marchetti obtained the licence and started to built the F.260 with designation SF.260. The "F" refers to the designer Stelio Frati and the "S" refers to SIAI Marchetti. FAA type certificate: A10EU. 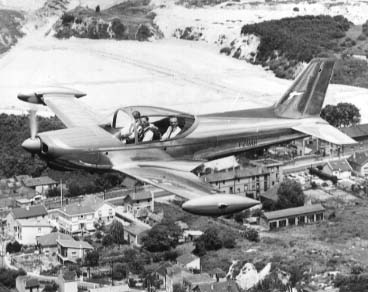 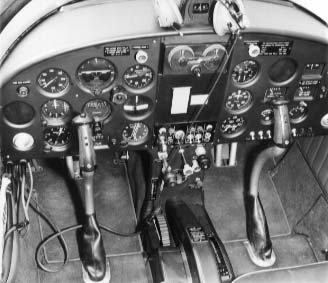 SIAI Marchetti built the F.250 with a 260 hp Lycoming O-540-E engine. First serie primary built for the civil market as a tourer aircraft and as trainer for some airliners. SABENA airlines bought a large batch for pilot training. FAA type approval on 1 April 1966. Was marketed in the USA under the name Waco TS-250-3 Meteor. In 1968 four were shipped from Italy to the USA, two of them became famous as planes for Larry King/Harry Shepard formation team of the 1970's. Plans to assemble the SF.260 in the USA like the SIAI Marchetti S.205-22/R were abandoned. In early 1967 it had a price tag of $ 23,500 (£ 8,400).

A two / three seat military trainer, developed from the initial civil SF.260 and flown for the first time on October 10th, 1970. Introduced a number of important structural and aerodynamic improvements, many of which were subsequently applied to later civil versions. Meets the necessary requirements for basis flying training; instrument flying; aerobatics; including deliberate spinning and recovery; night flying; navigation flying and formation flying.

Warrior trainer / tactical support version of the SF.260M with strengthend airframe and wings, first flown (I-SJAV) in May 1972. Two underwing hardpoints for up to 300 kg (661 lb) of external stores and cockpit stores selection panel. Able to undertake a wide variety of roles, including low-level strike; forward air control; armed reconnaissance and liaison. Also meets some requirements as SF.260M for use as a trainer. 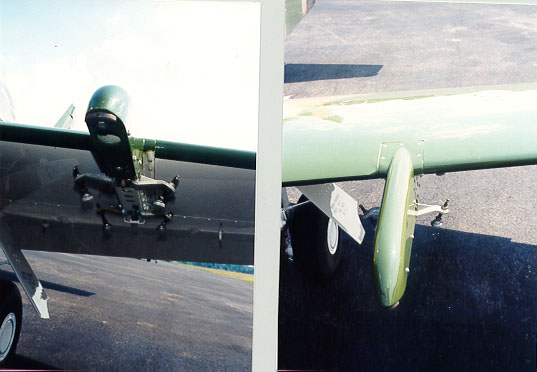 up and down view of lefthand weapon pylon

The turboprop version of the SF.260C, prototype (I-FAIR) first flew in July 1980. Two underwing hardpoints. SF.260's with piston engines can be converted to turboprops. Conversions are known to have been done by Zimbabwe and the Philippines. Certificated by RAI 29 October 1993.

note the fence near the end of the wing


Technically the company introduced an F model in 1992. Only difference between the E and F model is reportedly the engine fuel system, with the SF.260E having a direct-injection engine and the SF.260F having a carburator engine. The SF.260E/F can be used as trainer / tactical support version by installing two underwing pylons for military use. Certificated by the RAI on 21 January 1992 and by the FAA on 17 August 1994. Customers being the air forces of Zimbabwe, Uruguay, Mexico, Venezuela, Mauritania, Italy, Philippines.

I am a collector of SIAI-Marchetti SF.260 history
WARNING the information on this site is collected from a large number of sources. This information is far from complete and/or correct. If you have any additional information or photos etc..., please check in with the address above.